If you like scary and wacky things, mysterious and spooky things, or all together ooky… well, you’re in luck.

In a working session on Monday, Lewiston village administrators approved an extended celebration of Halloween – building on events held in 2019 and 2020.

The Niagara River Region Chamber of Commerce has been granted permission to use Hennepin Park for its second annual pumpkin show. For four nights, decorated pumpkin lanterns will line Hennepin Park.

Community members are invited to drop off their carved pumpkins starting Thursday, October 28. The Chamber of Commerce will provide battery operated lights to illuminate the festive gourds starting at 5 p.m. daily.

Following the meeting, President Jennifer Pauly said: “Last year we tried to think of ways to involve the community in a year of ‘out’ event. We had almost 40 decorated pumpkins for Halloween weekend in 2020, and it was great to see the designs and the park lit up!

“This year, we are hoping for 60 pumpkins!

A second request from the Chamber of Commerce has been approved, allowing the trick-or-treat from 1 p.m. to 3 p.m. Saturday on Center Street. After the candy crush, families can return to Hennepin Park to watch local dance studios perform – just like they did two years ago, when the “Thriller” zombies came to life.

√ The administrators approved a request from the Kiwanis Club to organize the annual fishing festival, the installation of which will begin on Saturday, September 3; the event which will take place from Thursday September 8 to Sunday September 11; and dismantling and cleaning continuing until Saturday 17th September.

√ A motion has been made to allow Jamie Symmonds and Willow Consulting to host the Lewiston Artisanal Farmers Market on Saturdays, June 4 through October 29 – excluding Fishing Festival dates.

√ The Board of Directors has also approved a number of Lewiston Council on the Arts events, including the “Summer of ’69” on July 1 at Academy Park; “Blue Mondays” concerts from July 4 to August 8 at Hennepin Park; BugFest July 9 at Seneca “Bug” Park adjacent to Lewiston Public Library at 308 S. Eighth St .; the Lewiston Art Festival, returning to Center Street on August 13-14; and the Marble Orchard Ghost Walks on Saturdays, September 17 to October 29, at the village cemetery outside Lewiston’s First Presbyterian Church, 505 Cayuga St. 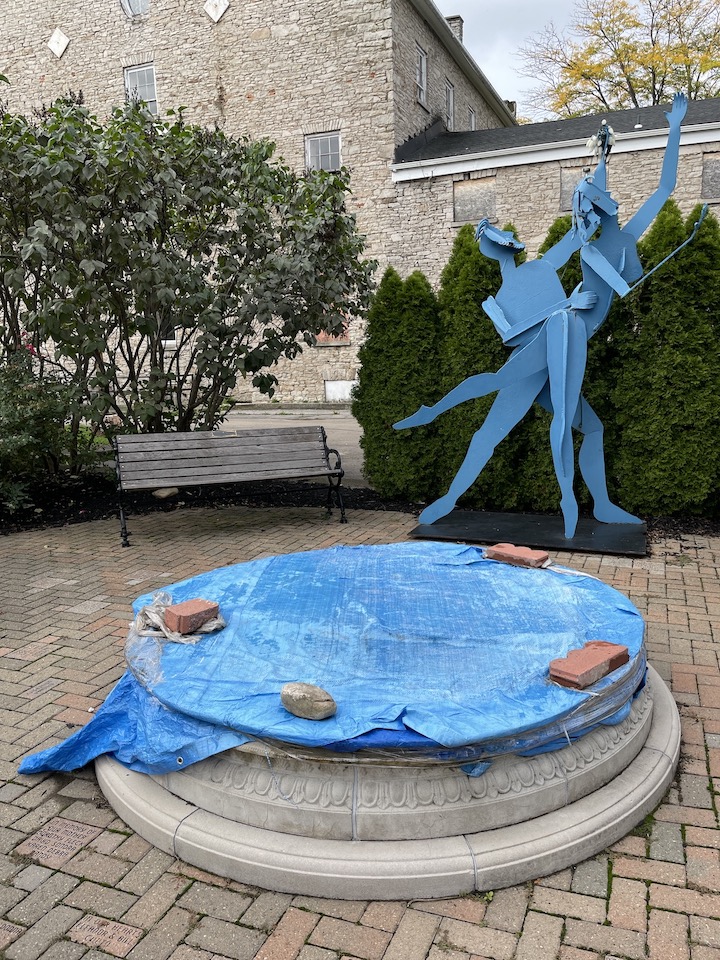 • Mayor Anne Welch said plans are underway to replace Bob Giannetti’s “The Peace Garden”. The poem was installed at the International Peace Garden ten years ago, but has been removed in recent years when its wooden base deteriorated.

“I worked with Bob Giannetti and two artists to make a (new) metal sign in the Peace Garden,” Welch said.

She noted that the poem will be placed on a black iron board with a stainless steel coating and cut out letters. Perhaps more importantly, Welch said the poem would be better suited to withstand inclement weather.

As the literary work returns, the fountain of the International Peace Garden can move away.

“The bottom is too big for the fountain, and the fountain – with all the debris from the trees – we have to fix it every day,” said administrator Claudia Marasco. She noted that maintenance has become tedious, as unruly algae requires “a constant type of cleaning.”

Welch said, “I think we should just take it out and put some new bricks in and be done with it.”

The trustees were going to look at the potential cost of the project and discuss the situation with the Lewiston Council on the Arts – which purchased the fountain. 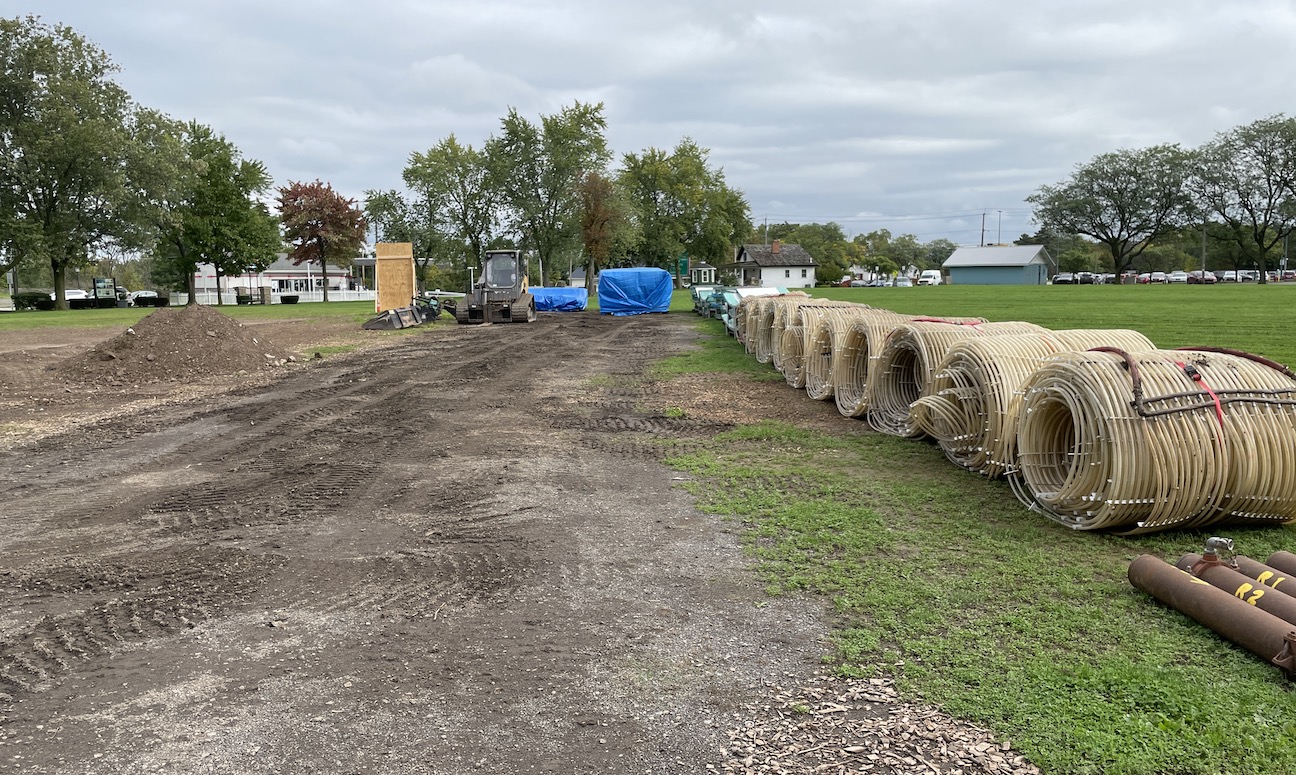 • Work is underway on the Lewiston Family Rink at Academy Park. The attraction is expected to open next month. 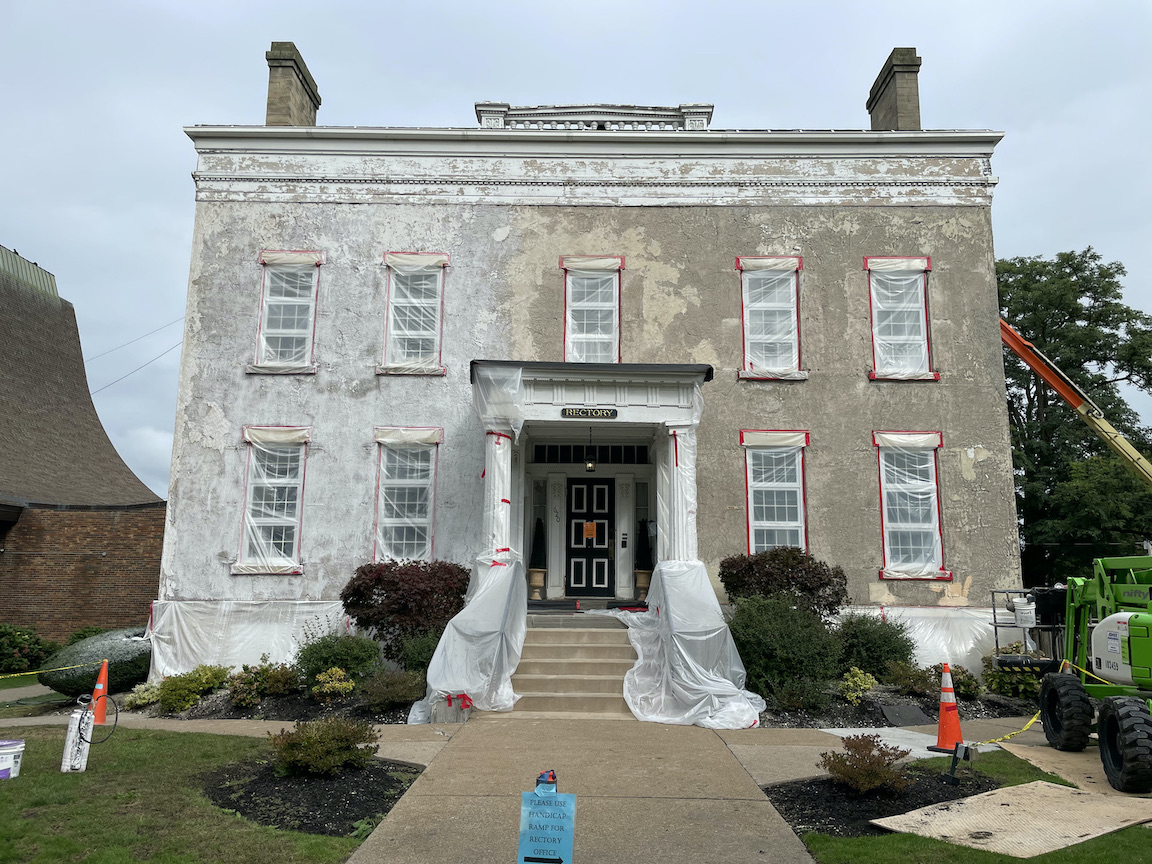 In addition, the presbytery of St. Peter RC Church is getting a facelift. The Historic Preservation Commission granted the church parish permission to repair the lime stucco, add a new stain finish to the stucco, paint the woodwork, and replace the porch columns with new replacements. made of wood to match the existing pillars. 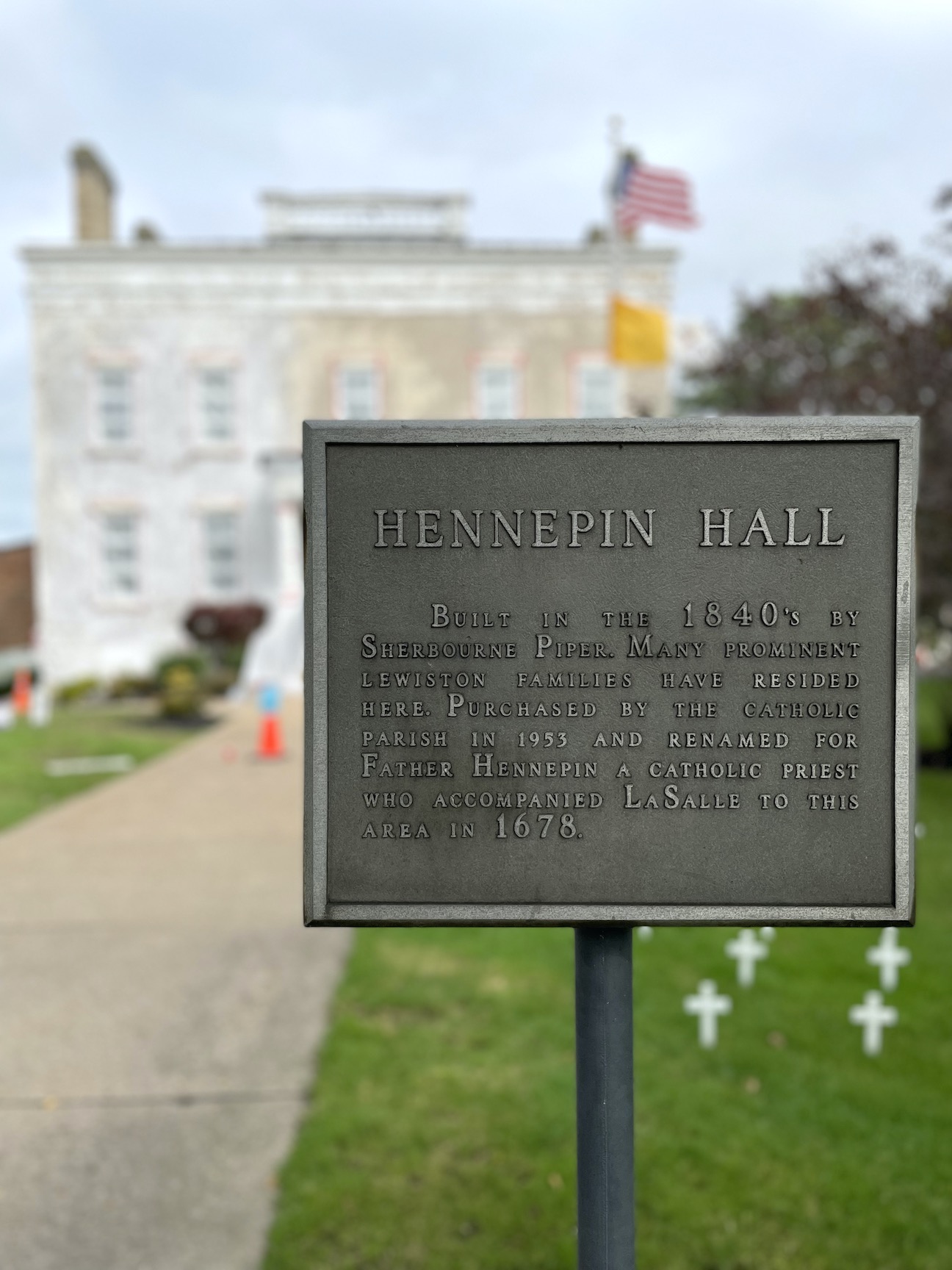